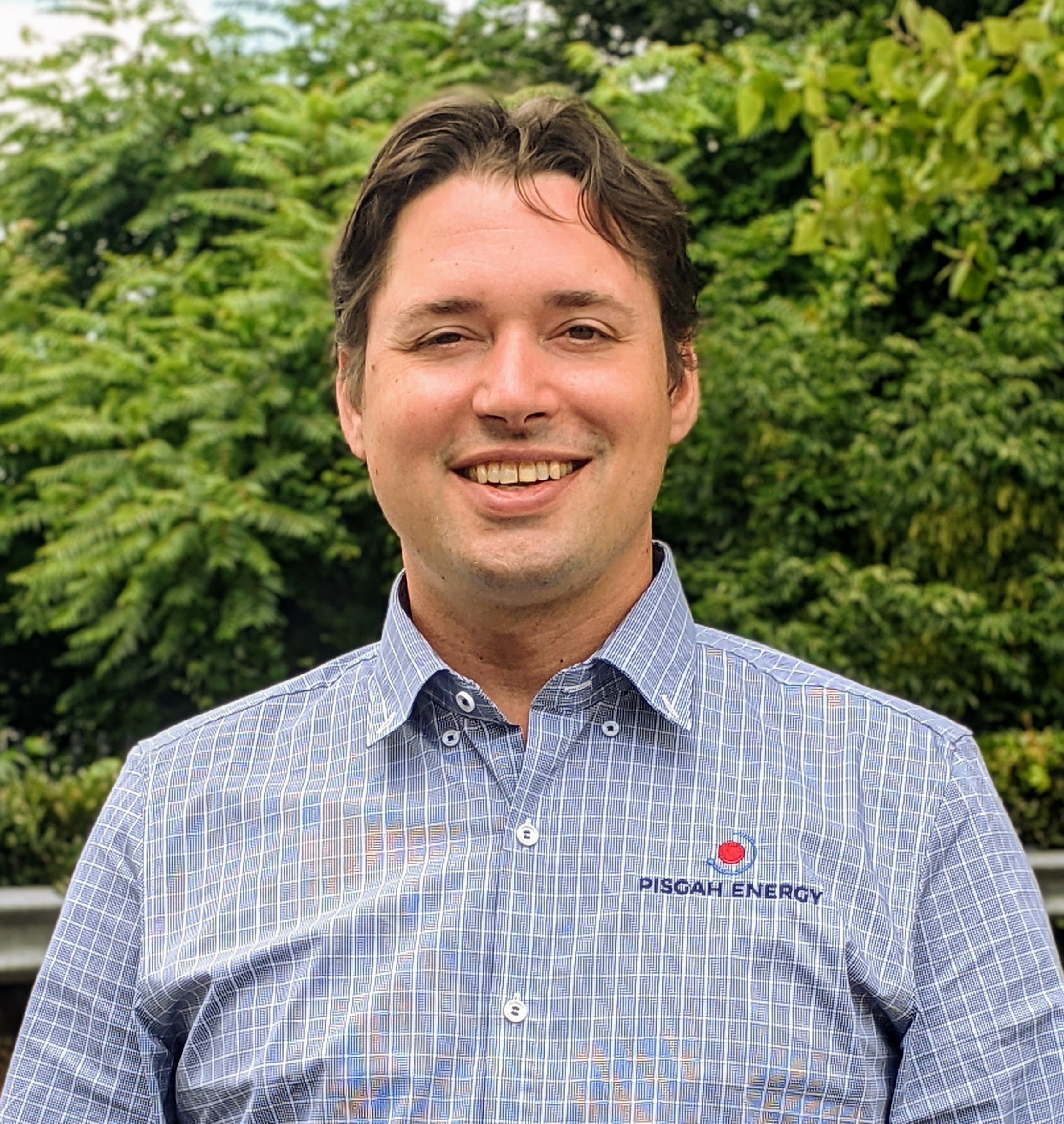 We Asked. He Answered. Now You Know.

1. Why did you join the Pisgah Energy team?

I’ve been working in solar for my entire career, over 16 years now. I actually started and ran a residential and light commercial installation company for the last 10 years. That was a fun time and the company is still successfully humming away, but it was a lot of work and I was looking for a change. I’ve known Evan for as long as I have been doing solar. I remember talking about Pisgah Energy with Evan while paddle boarding on the French Broad just after he started back in 2019 and I was intrigued. When he offered me the opportunity to come onboard I jumped at it. The timing was just about as good as you can get, and 6 weeks in I couldn’t be happier.

2. What drew you to work in renewable energy initially?

So back when I was about 16 years old, I read this book called Ishmael which really hit home with me as far as getting me onboard with the idea that we humans need to take care of our planet. 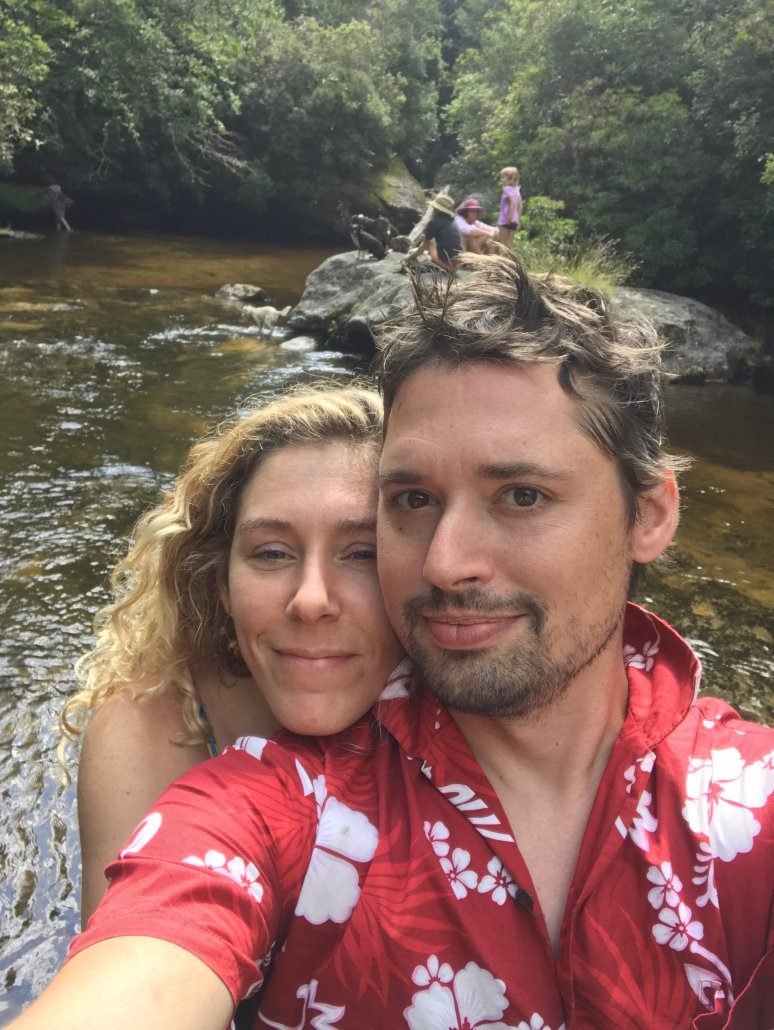 Also my family has always had a strong ethic of service, changing with the times over the years from preaching, to economic development, to politics, to justice – kind of facing the big issues of the day. I think right now the biggest issue we are facing is climate change. Combine that with the fact that I’ve always been into technical stuff and working with my hands, and renewable energy makes a lot of sense. In college I majored in math and physics and was able to do some pretty interesting internships around solar and hydrogen. When I graduated I found a job at a local solar installer and worked my way up and the rest is history.

3. What most excites you most about the future of renewable energy?

In the future I envision, renewable energy finally fulfills the promise of a world with energy too cheap to meter, and that becomes one of the foundation stones of a utopian society with justice and liberty for all. Also, I’m living on Mars!

4. You’ve been in the industry for a long time, what’s the biggest change you’ve seen or one you appreciate most?

In the course of my career I would say I’ve seen solar go from obscurity to mainstream. Price plummeted as the technology matured and that has been very encouraging. I think the most exciting change has been the dawn of new and better storage technologies such as lithium-Ion batteries. Solar and other intermittent resources need storage to make them complete solutions, so it’s really been cool to see that technological revolution begin.

5.  What’s the weirdest job you’ve ever had?

I used to scramble for all kinds of work back in the early days of my old company. One of my favorite jobs was rehabbing an old wood stove/solar water heater combo unit that would provide hot water and space heating for a home. There are a surprising number in the area that were installed back in the 70s and 80s around here – back in the days of the first solar industry boom. If folks kept the anti-corrosive mix in the storage tank right over the years they were usually pretty easy to get going again. 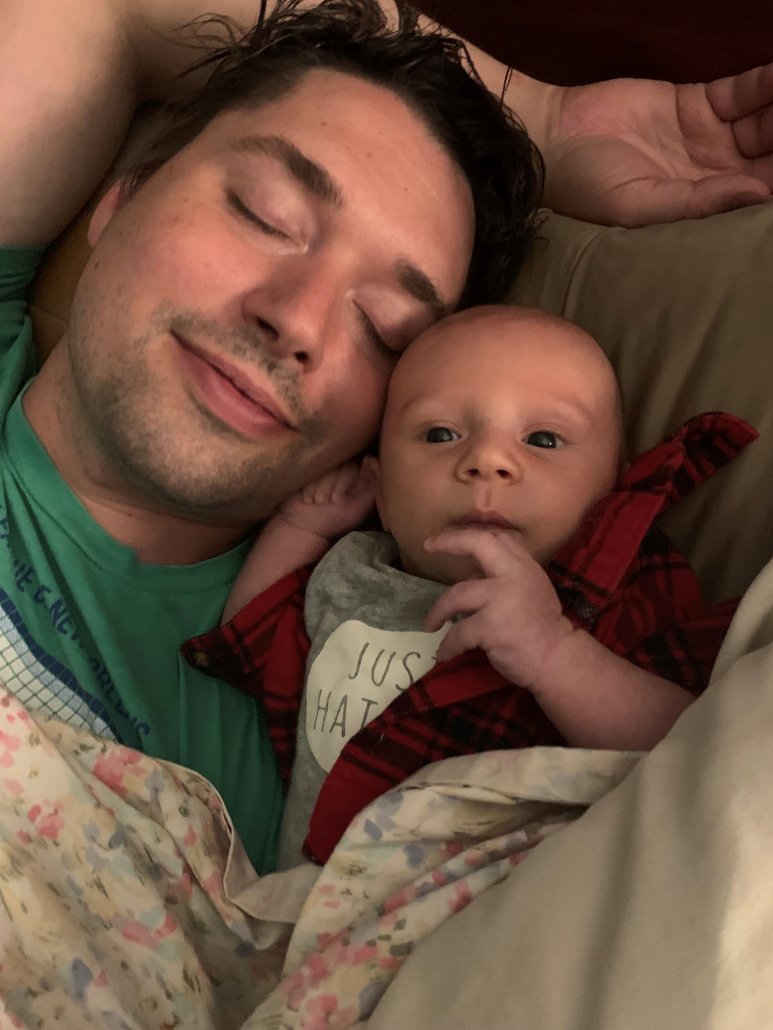 I actually built a few new systems using that design concept. For one we buried a 1200 gallon septic tank that we insulated and used for storage. Another was at a winery in Elkin North Carolina. I’ll always remember fixing one of these “heaters” (as she called it) for wonderful woman name Darlene Dunn in upstate South Carolina.

So this year I turned 40, got married, had a baby, bought a new house and started a new job. I’m on my ‘Next Big Adventure’ and loving it. For my next, ‘Next Big Adventure’, well I would like to live in an urban area someday, and isn’t politics so interesting? 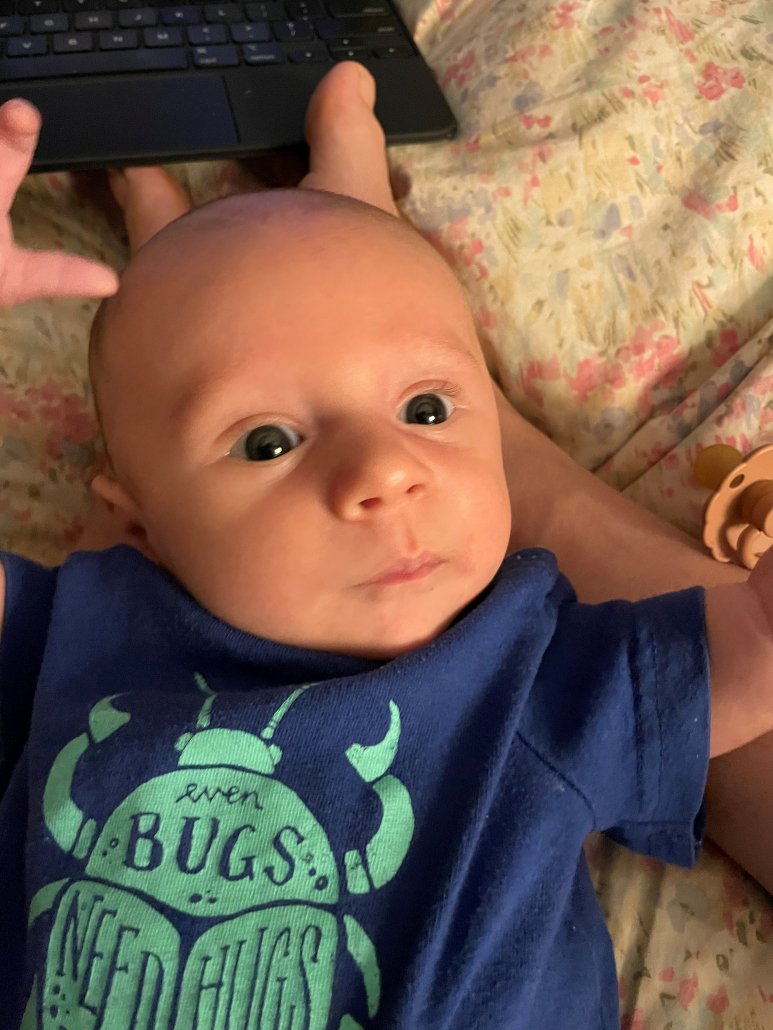 7. Do you have a favorite meal and/or dessert?

Country style steak with mashed potatoes and gravy and finish it off with a crème brulee.

8. You’re a new dad, what have you found most surprising about fatherhood so far?

Well – now don’t get me wrong because I am loving it, but it’s like, wow, it never ends.

9. What kind of music is at the top of your list these days?

I like hymns and ballads these days – I could sing you “Farther Along” or “Pancho and Lefty” all the way through right now.

10. Off the top of your head, what are three words that describe you? 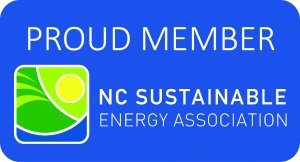 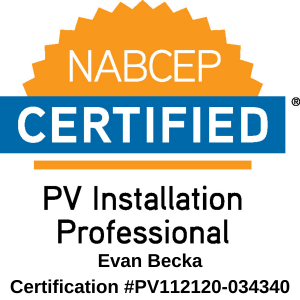 Is Your Commercial Rooftop Ready for Solar?
Scroll to top